In the heart of Capriasca, surrounded by greenery you will find an old-fashioned welcome, with a hotel built in 1910 thanks to the architect Ernesto Quadri, the Hotel Tesserete has distinguished itself over the years as the “Grand Hotel della Capriasca”, organizing party dinners and great weddings. Since 2012, the Hotel Tesserete has been bought by the Besomi Family with the intent to brush up the old charm of the hotel.

On the other side of the road, you will find the Ristorante Stazione, taken over by the Besomi Family since 1930. The restaurant has become a culinary institution thanks to a strong focus on “home cooked food”, the numerous gastronomic reviews and the continuous creativity of the owner Guido Besomi and his team.

Both establishments are run by Oliver and Luca, the 3rd Generation of the Besomi Family, known for their strong sense of customer service. 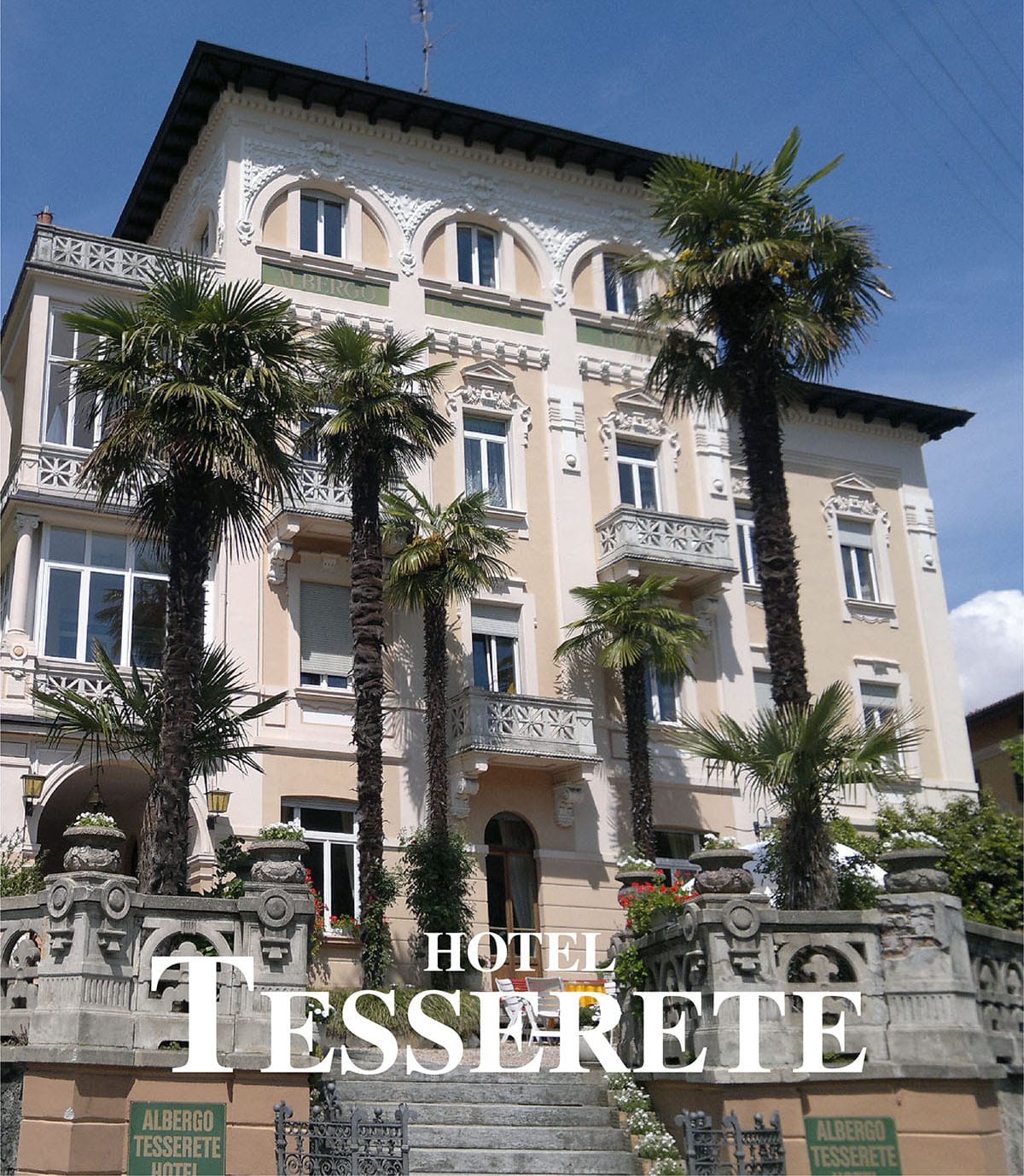 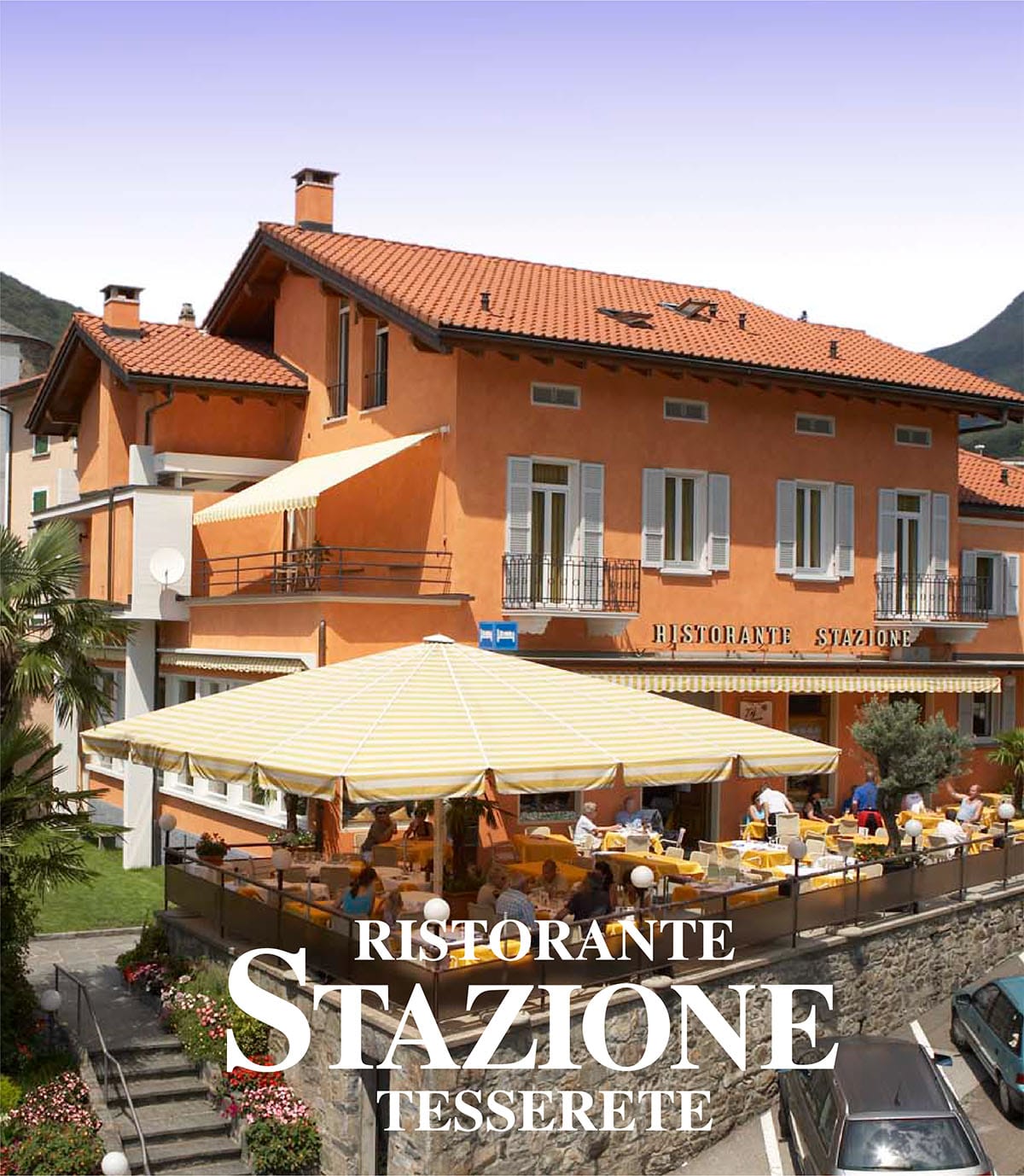 Built in 1910 by local architect Ernesto Quadri recreating the liberty style of the moment. During the years of World War II it served retreat Hotel for health insurance in Zurich and changed the name from Hotel to “Kurhaus” or retreat Hotel

During the years of service it was one of the first hotels in the region to have showers and especially the bathtub in some rooms. The introduction of an elevator was a novelty at the time easing the access to the upper floors for people in need.

Since 2012, the Family Besomi, owner of the Ristorante Stazione located next to the Hotel took over the Hotel management and ownership becoming the 4 owners of this historic and charming hotel.

The hotel is closed from end of October to March

Closed on Tuesday evening and wednesdays